Welcome to The Sims 4 Multiplayer mod!

Play The Sims 4 together with your friends real-time on the local network! 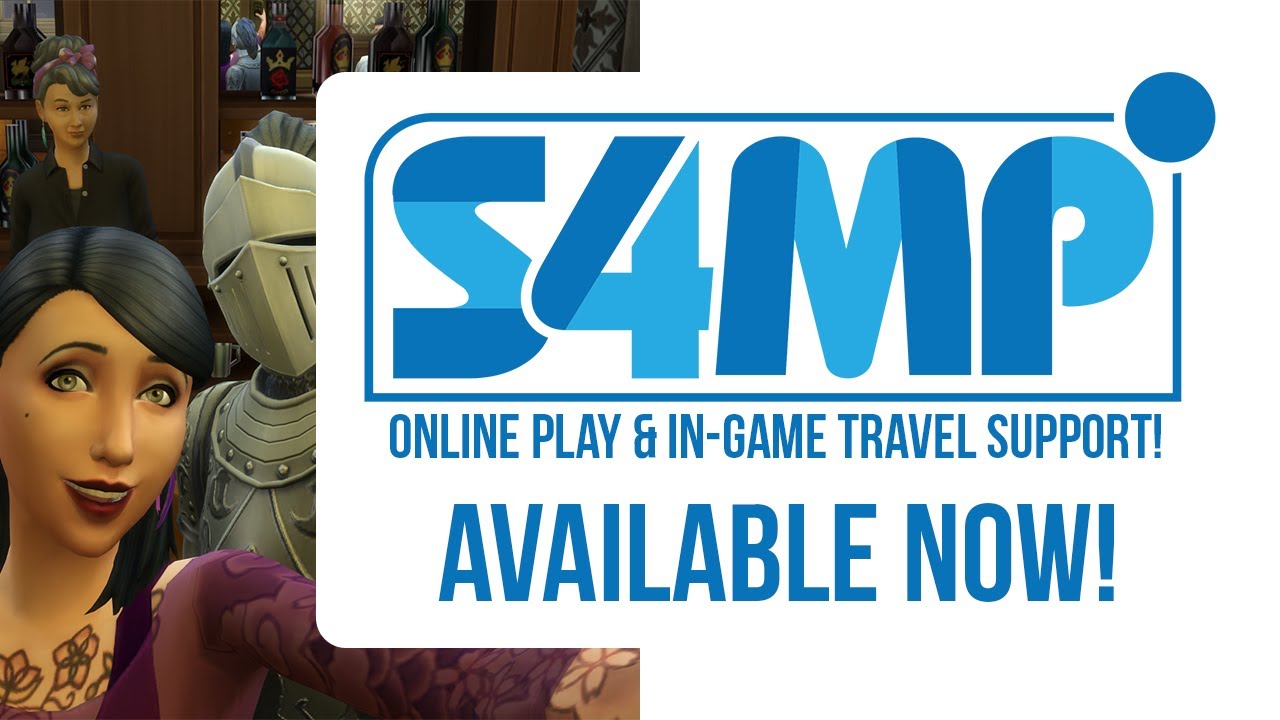 Play The Sims 4 together with your friends

With The Sims 4 Multiplayer mod you can play The Sims 4 real-time on the network and “live together” with other players on the same household. See what the others are doing, interact with them and have fun together!

Copy the mod to the dedicated mods folder and start the server application on one of the PCs.

Make sure you are using the same save file with the same progress on all PCs at start!

Load the game, connect to the server and enjoy playing The Sims 4 together!

Tell your thoughts, give feedback or share your wish list! You can also send an e-mail to hello (at) sims-multiplayer (dot) com!

I would like to try the mod, how can I get it?

How can I play with my friends using this mod?

Each player needs a computer with the same version of the game installed on the same local network. One PC will act as the server (using the server application), the other players will connect to that machine in the game. You can follow this video to get started. (Special thanks to Chewychunga!)

What version of The Sims 4 do I need in order to play the game?

The latest patched version of The Sims 4 recommended. The most important thing is to have the same version of the game on all the players’ computers. There is one thing to note now regarding to the mod version:

Can I play with the mod on Mac as well?

Sure! Right now, the server must run Windows, but the remote client can be a Mac without any problems. (Mac server is also coming very soon!)

How many players can play together with the mod?

Right now the mod is limited to 2 players but it is likely to be raised in the near future.

Is there an online version available of the mod?

Yes, the online beta is already up and running! Become a Patron today at https://www.patreon.com/simsmultiplayer to gain access!

Is this a paid or a free mod?

It’s completely free to play with your friends on the local network with all the features! You can also get exclusive access to mod updates and play online if you become a supporter on Patreon!

Can I play with my friend using the same Origin account?

Yes, but one of you should be in offline mode.

Are there any limitations in the game?

The mod at this point has the following limitations in the game:

Can I play the mod online using Hamachi? (as a workaround until the online version release)

Absolutely! Make sure to use your Hamachi IP instead of the local IP in this case when connecting. (The server console most probably won’t display your Hamachi IP address!)

The mod does not load for me for some reason! What should I do?

Make sure you have placed the mod to the right folder (My DocumentsElectronic ArtsThe Sims 4mods) and that you have the Script Mods Enabled checked in the game settings.

Me and my friend has different expansion packs, is there any way to play together?

Of course! You can use this amazing tool by James Turner to turn off expansion packs: https://jamesturner.yt/disablepacks

Is there any way to support the project via donation?

At this point testing and feedback is the most valuable donation one can give, however, Patreon donation is now available. (PayPal is coming soon)

Any cookies that may not be particularly necessary for the website to function and is used specifically to collect user personal data via analytics, ads, other embedded contents are termed as non-necessary cookies. It is mandatory to procure user consent prior to running these cookies on your website.